What Makes A Frying Pan Different From Wok? 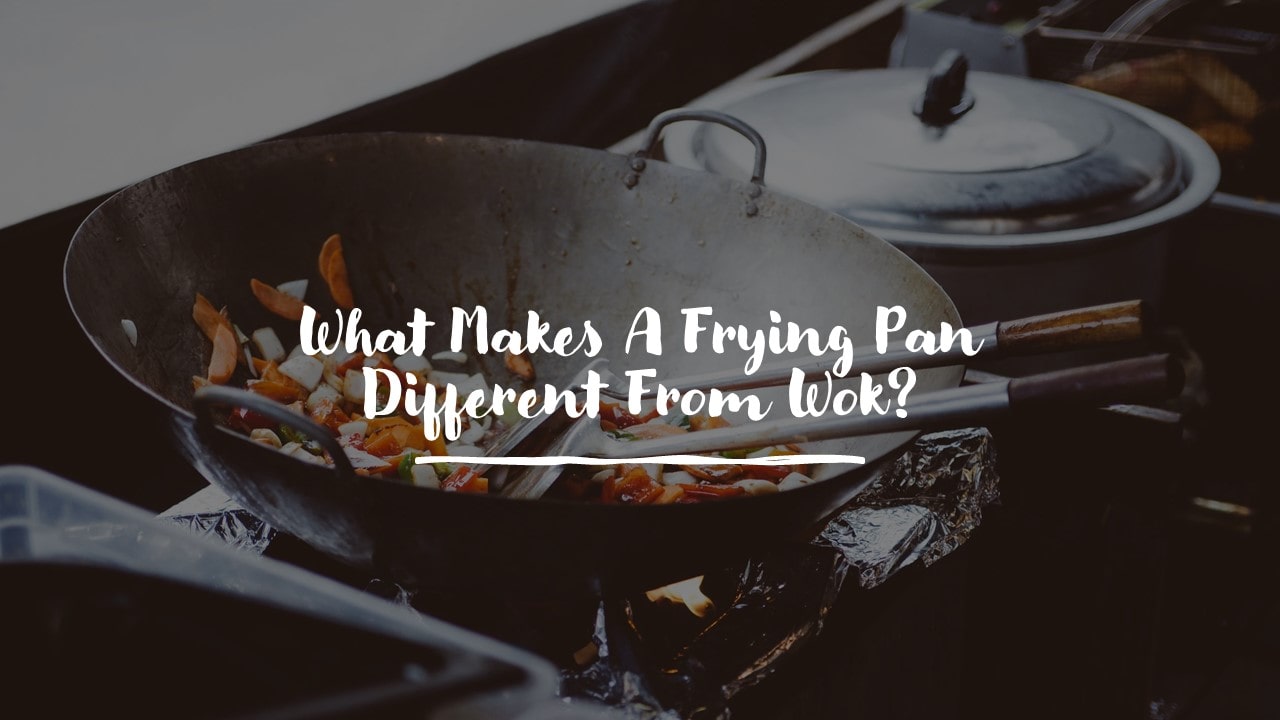 At some point in life, everyone tries cooking food. The appliances you use have a significant impact on your culinary abilities. A frying pan and a wok are two of the most frequently used cooking tools. Both of them, though, often do the same thing.

So, what’s the difference between the two? Which of these cookwares would suit you the best? Read on to know the fundamental differences between the two cooking utensils. It’ll help you buy the ideal kitchen tool for refined cooking.

What Is A Wok?

A wok is a traditional Asian cooking tool invented in China and is still widely used. A wok is a sizable round-bottomed pot suitable for any cuisine, from frying to creating soup or other food.

A wok’s handle is rather long, protecting the person cooking from burning from the high heat. Only a wok is preferable in authentic Chinese cuisine.

Wok’s shape has become the most crucial indicator in identifying this utensil. A classic wok’s bottom comes curved.

Hand-hammered woks are sometimes spun inside because they mould, giving them a tiny bend to the border that helps material flow up the edges.

What Is A Frying Pan?

A frying pan is sometimes referred to as a frypan. It is a cooking device with a flat bottom and a ring of around 20 inches.

You may purchase it in a variety of shapes and sizes.

The majority of frying pans are ideal for gas stoves, although there are few that suit well on induction cooktops.

The frying pan’s radius rises approximately an inch or two from the base of the surface, and it has a long handle to grip.

Decoding The Difference Between A Frying Pan And A Wok:

You can distinguish between a wok and a frying pan merely by looking at them. A wok is a cooking vessel with a spherical bottom and thicker sides than a frying pan. The form helps in cooking several dishes.

It enables liquids to collect in the middle, while the high sides efficiently retain heat, facilitating speedier cooking. Although most Western kitchens have flat-top stoves, traditional woks’ circular bottoms aren’t a good match.

This is why plain bottom woks were created, allowing this very flexible Asian cookware to be used on burners. Many wok manufacturers produce spherical and flat bottom models to cater to both markets.

Thanks to the flat bottom, oils and other liquids distribute uniformly at the base rather than collecting in the centre. Also, the way the pan is designed makes it easy to clean after cooking or has a greasy deposit at the bottom.

In previous versions, makers used cast iron due to its low weight, excellent heat resilience, and inherent nonstick characteristics. Certain traditional Chinese manufacturers still use hand hammering to make their models, as it has been for decades.

Because of the amount of labour involved in the process, these items typically attract a premium price.

Woks have no additional surface material; food is usually cooked directly on the carbon steel or alloy steel surface. Most woks need seasoning before service, and the material’s innate nonstick characteristics reveal only after numerous usage.

Woks are constructed of a limited variety of materials while frying pans are manufactured of a considerably more extensive range of materials. The most prevalent pan material is aluminium, which necessitates a second cooking surface on the pan’s interior.

Manufacturers use Teflon or nonstick coverings, ceramics, or other stone-derived coatings. Many contemporary cookware companies have the unique nonstick coating they employ in their products.

They use aluminium frequently because of its more uniform heat distribution qualities. Copper is also ideal for this purpose in specific high-end fry pans.

Cast iron pans are a more durable and cost-effective alternative to steel and aluminium, but they are also much heavier. Pans, unlike woks, do not require movement. Therefore, this isn’t a big issue for most chefs.

While both the cookware are excellent for cooking, their designs make them operate in quite different ways. The wok cooking technique entails continually moving the food around to prevent burning the food.

Traditional Chinese kitchens use gas burners with a high heat capacity to quickly heat the wok.

This, paired with a wok’s excellent heat retention, provides very rapid and uniform cooking of the contents.

Stir-frying is ideal for foods that survive frequent stirring without disintegrating too much. Stir-frying works well with pasta, grains, diced veggies, and little bits of meat.

It would be best if you also thought about how much oil or sauce you’ll need to put on the dish. A wok seems to consume less oil at first glance, owing to the liquids accumulating towards the base of the plate.

However, certain ingredients may absorb more oil as they move about in the wok because of the frequent stirring. It may be up to two times as much as in a frying pan. This may significantly increase the number of calories in your meal.

Woks are ideal for steaming, deep-frying, and smoking food in addition to stir-frying. The need to prepare the wok before use leads to fumes in the kitchen because of the high heat engaged in the cooking.

It might also make the cleanup of the wok more complex if you manage to burn the food. These are some of the disadvantages of cooking with a wok. Vast quantities of meat that need searing, such as ribeye or chicken breast pieces, should avoid a wok.

Preparing food in a frying pan differs significantly from cooking in a wok. Because you don’t stir the pan (unless you’re flipping cakes in the air), it’s best for soft, delicate items like eggs or temperate veggies.

Steaks, burgers, ham, and other more significant cuts of meat that need more time in contact with a heated surface to cook thoroughly work well in frying pans.

You may heat and apply a tiny bit of oil over the whole cooking surface before putting your frying ingredients into the pan, enabling you to use less oil.

Many advanced coatings, such as porcelain and high-quality Teflon surfaces, needless oil for preparing meals.

Since a frying pan cooks at a lower temperature, there is less dust in the kitchen after the process. In contrast to a wok, most nonstick frying pan heating surfaces loosen food readily, making washing the pan a joy.

Is A Wok Required For Stir-Frying?

While woks are helpful for some stir-fried foods, you can also stir-fry most foods in a frying pan. A skillet with taller walls will suffice if you don’t own a wok.

Cooking with a wok cuts down the time it takes to prepare a meal significantly. Compared to a frying pan, cooking food in a wok is faster due to the excellent heat retention. In addition, woks allow for highly uniform cooking of the components.

What Sort Of Wok Do The Chinese Prefer?

Carbon steel woks, the conventional choice of kitchenware material for these kitchen utensils, are widespread among Chinese chefs.

Any kitchen should have both a wok and a frying pan. Neither is superior to the other; instead, they are necessary for distinct contexts.

To summarise, frying pans and woks have a special connection. One has an anchor in tradition, whereas the other is a non-traditional cooking utensil.

The differences given above will help you choose the ideal cooking device for your kitchen. To be safe, get both of these tools to prepare a variety of dishes flawlessly! 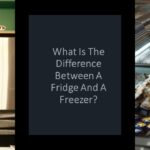 What Is The Difference Between A Fridge And A Freezer?

How To Clean A Dishwasher Drain 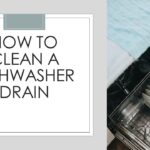 Who does not love to pop open a soda bottle every time you crave a fizzy drink? But getting your carbonated drinks always from stores is neither healthy nor feasible.  So why not make it at home?  I know you might be thinking, “Who would want to invest in a soda maker when you can…

The biggest perks of owning a soda maker are convenience and affordability. You can make fizzy drinks whenever you want and at a fraction of the cost compared to what you get in the market. However, some folks step out of their home, spend gas, and get the cylinder refilled, so they end up spending…

There is nothing better than a new set of knives—slicing and dicing with razor-sharp kitchen knives instantly makes preparing a meal easier and more exciting. However, as you improve your knife skills, you may find yourself ready to part with some of your older tools.  But, hold on! You can’t just throw knives in the…